Because of the nature of technology, updates and patches are both common and necessary for all businesses. No matter how skilled and experienced a programmer or software developer may be, at least a few bugs and vulnerabilities are inevitable. Therefore, most software is considered a work in progress rather than a complete project. Even Fortune 500 companies in the technology sector are known to release many patches and updates for their products. 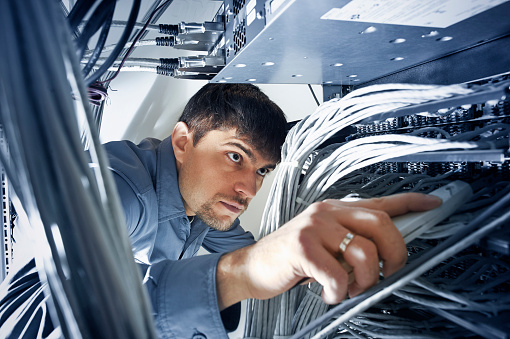 The Badlock Bug was discovered about two months ago, in March 2016. Not only does the Badlock Bug have an adverse effect on the Windows OS, but it also negatively impacts the function of Samba, which is a software that allows the compatibility of the Windows OS with Linux and Unix servers. The Badlock Bug, an EoP attack, works by gaining access to administrative privileges so as to access password-protected accounts and to limit user access to accounts. Attackers can even take advantage of the Badlock Bug to destroy active directories.

Unfortunately, it is likely that many businesses will not receive this vital update since they have not enabled automatic updates for their systems. Not only do all computers with the Windows operating system need to be patched, but so do Windows server operating systems. To protect your IT infrastructure from security breaches, your company must be vigilant about installing all recent security patches. If you don’t have the time or skills to do this yourself, you may need the services of a managed IT services provider, such as Kyocera Intelligence in Baltimore, Washington, Philadelphia & Mid-Atlantic Region.

Unfortunately, once a security threat or vulnerability is identified, it may take months before a patch is released. For example, the Badlock Bug was identified in early March, yet users had to wait until mid-April to receive an update. In the time between the identification of a threat and a patch, you can work with your managed IT services provider to find ways to protect your IT infrastructure from cyberattacks in the meantime.

In this new era of cyberattacks, keeping up with security patches and updates is more important than ever. Fortunately, you can depend on a managed IT services provider to help you with this task. If you have any questions about the managed IT services we provide here at Kyocera Intelligence, don’t hesitate to email us at itsolutions@kimidatlantic.com or call us at (800) 875-8843.