Cybersecurity Bill Approved: Will It Help Protect Your Business? 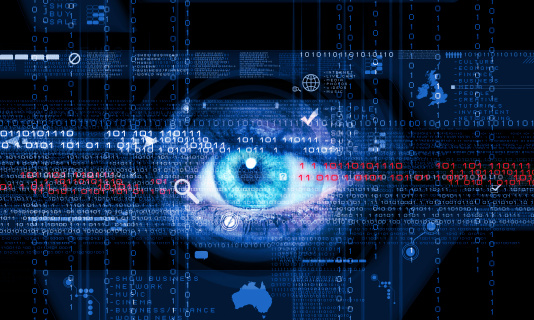 Dianne Feinstein, committee chairwoman, author of the bill and a California Democrat, successfully lobbied a 12-3 vote despite some who have reservations about the offered privacy protection of the measure. Vice Chairman Saxby Chambliss, Georgia Republican, also supported the bill.

“Cyber attacks present the greatest threat to our national and economic security today, and the magnitude of the threat is growing,” Feinstein said in a statement. “This bill is an important step toward curbing these dangerous cyber attacks.” Experts say that the bill is a great chance for critical companies and the government to cement cooperation in boosting cyber security. The legislation has been in the works for months, targeting a convenient way for private companies to report hacks and breaches. It has only been delayed due to conflicts over liability and privacy concerns, especially after the breach of government surveillance programs by Edward Snowden.

SUPPORT IN THE HOUSE

“We are confident that the House and the Senate will quickly come together to address this urgent threat and craft a final bill that secures our networks and protects privacy and civil liberties,” says Michigan Republican Mike Rogers and Maryland Democrat Dutch Ruppersberger after initial signs of separation in the House. Republican chairman and top Democrat on the House of Intelligence Committee backed the measure and urged the Senate to vote quickly.

The bill would authorize companies and individuals to monitor consenting customer’s networks in case a hack or breach occurs. The information government shares with private firms are also directed to increase for the management of an effective data sharing portal that will provide liability protection for the companies that monitor their customer’s networks and share cyber threat data with the government, while limiting the government’s ability to use them.

On the other hand, there are some privacy advocates who oppose liability protection provisions as these could lead to abuse of consumer data both by the private sector and the government.

Is your IT Security protecting your business data?  For many businesses in Baltimore, Washington, Philadelphia & Mid-Atlantic Region the answer is NO.  Businesses across Baltimore, Washington, Philadelphia & Mid-Atlantic Region are not taking the right steps to properly secure their livelihood.  Code Spaces is a great example of what happens when you fail to properly locked down your IT security.  It forces you out of business.  Call (800) 875-8843 or drop us an email at itsolutions@kimidatlantic.com.  We would love to hear from you and help you protect your most vital asset.  Your business.  Call (800) 875-8843 immediately.