Are You Ready For Microsoft Windows 10 Or Will You Be Watching From The Sideline?

Windows 10 Promises To Be Something Awesome…Will your company make the switch? 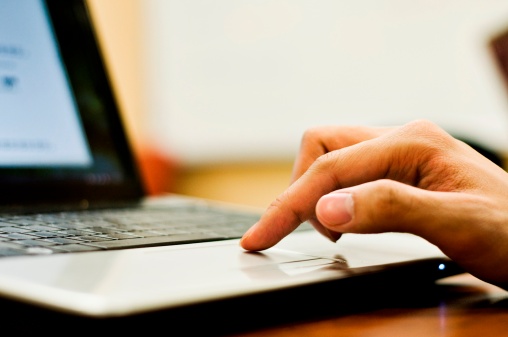 Many companies became a bit skittish about using Windows after the problems encountered with Windows 8 and subsequent design overhauls. Sales suffered because some corporate users weren’t pleased, and sought alternatives. Other users were even less happy when Microsoft ceased supporting Windows XP, which was still in use by many companies and personal users.

Windows hopes to turn this decline around with its launch of Windows 10. Their aim is to try and make their new system more user friendly so they can attract and draw in smartphone and tablet users. Likely, many businesses and users will adopt a “wait and see” stance before committing to the new Windows 10 system as only time will tell if Windows 10 will perform up to snuff or be a dud.

Microsoft hopes that it will attract more users by offering these new applications, but will it be enough to bring people back? Some of the new features being offered through Windows 10 include:

Windows 10 goes on sale this summer. It won’t be too long before the reviews start coming so it’s a bit soon to say whether Windows 10 will succeed in their mission to woo customers back to the stable, or if their new software is saddled with glitches.

Will Windows 10 enhance the way your business operates? Kyocera Intelligence will help you evaluate your business needs and help you find the best operating system. Call us today at {call} or send us an email: itsolutions@kimidatlantic.com and let us help your business succeed.