If You Are A Customer Of Anthem, Keep Your Guard Up.  Hackers Are Still Targeting You! 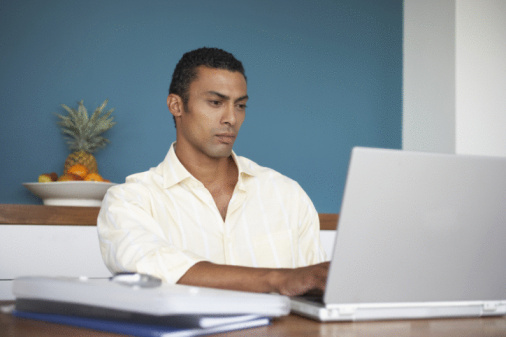 You’ve probably heard about the Anthem data breach that rocked the health insurance provider and affected up to 80 million Americans – unfortunately, the story hasn’t ended there. Those affected are now being warned that they’re being targeted by an additional scam trying to extract more personal information from them. Scammers are running email phishing campaigns and even directly calling victims, Anthem has said.

The emails are designed to appear as though they’re coming from Anthem and include a “Click Here” link that takes customers to a credit monitoring website. Anthem says they only plan to contact current and former customers through U.S Postal mail – not email. The mail they plan on sending will include information regarding how to receive the free credit monitoring and ID protection that Anthem is providing to those affected.

While urging customers to avoid emails, Anthem is also making it known that they will not call members by phone, especially to ask for sensitive information like credit card or social security numbers. Still, they say that there’s no concrete evidence connecting those sending out the emails and calls to the original attack. Instead, they say, the newest scam is “random and opportunistic”.

The original Anthem breach did significant damage, with cyber criminals acquiring access to names, social security numbers, birthdays, addresses, phone numbers, medical IDs and more from the company’s customers. Currently speculation is that the attack was pulled off by state-sponsored hackers in China, though the FBI has yet to confirm anything.

New York’s Financial Services Department announced recently that it’s planned cyber security reviews as a result of the Anthem attack, and that they will issue enhanced regulations that require insurers meet “heightened standards for cyber security”.

Don’t allow yourself or your business to become part of the growing statistic of cyber-attack victims – stay aware and be cautious of any suspicious emails and calls. To learn more about how to stay protected contact Kyocera Intelligence at itsolutions@kimidatlantic.com or by phone at (800) 875-8843.